Social Evening and Talk “Freemasonry and the British Empire” 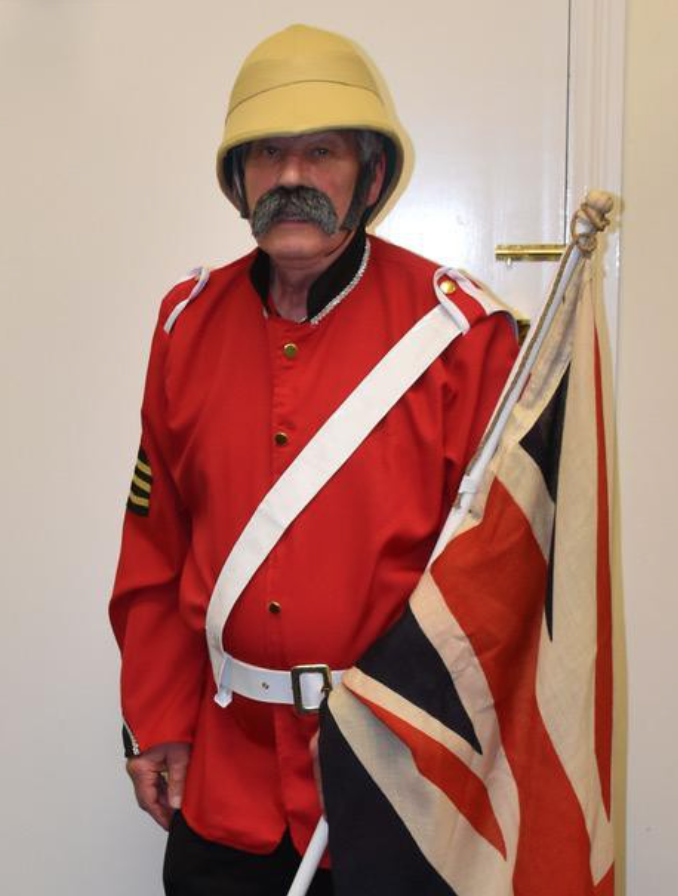 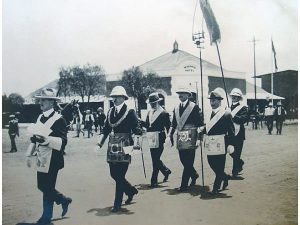 The Kent Club for London Freemasons is going South – to the South East London Masonic Club in Penge for social drinks and a very special talk by Peter Cartwright.  Come along!   Your first drink is on the Kent Club! 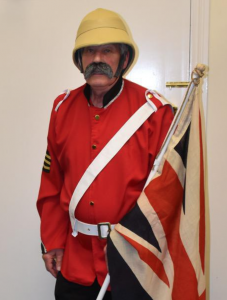 Listen to Peter Cartwright tell us in “full dress” about Masonry and the British Empire, covering how the growth of worldwide Freemasonry followed the expansion of the British Empire with Military lodges in the 1730s, spreading to colonial administrators at the end of the century.

Peter is a quirky and charismatic presenter, and his short talk will be bound to inform and entertain!