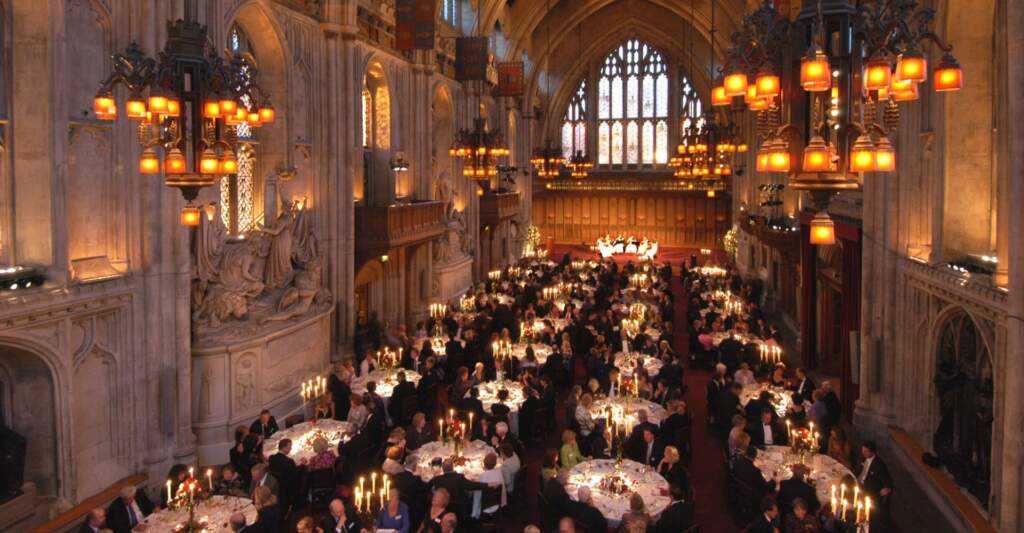 In 1767-8 a plan to establish a Province of London was considered but rejected after objections were raised by London Lodges and a review in 1913-14 included the proposal to create 10 Metropolitan Grand Lodges: that plan was shelved when war broke out in 1914. Despite subsequent discussions about the administration of London Lodges by the Grand Secretary’s office it was only in the late 1990s that the Grand Master (HRH Duke of Kent) set up a formal review.

Join the Kent Club Members to this year 20th years celebration of the Metropolitan Grand Lodge.