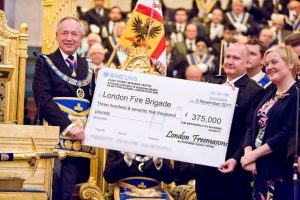 Once more the Kent Club’s running team is coming together to raise funds to help London Freemasons to make our city a better and safer place to live by donating £2.5 million to the London Fire Brigade  to purchase two custom fire appliances with high aerial ladders, which are capable of reaching the top of a building as high as Grenfell Tower. 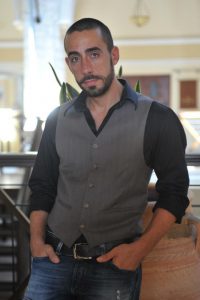 This year, our Charity Steward W Bro Seirios Kokkalis will run the Greek Marathon on the 11th of November, following in the tracks of the messenger Pheidippides, who rushed from Marathons to Athens to report a decisive Greek victory over the Persians at the Battle of Marathons in 490 BC.

Please give according to your ability; your donation can make a difference and will be thankfully received and faithfully applied! 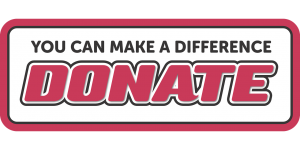